I didn’t spend a single dollar, but there were plenty of times I was tempted. If I do it again, here’s how I’d prep to make sure I stick to it and avoid uncomfortable situations.

Do it during the week. The hardest part was the idea of missing out on social time with my friends. If that’s your hangup, ease in with a no-spend Tuesday or Wednesday. Not only are you less likely to have to decline something fun, but your weekday routine is probably easier to plan around.

Get your friends’ buy-in. Either way, tell your friends ahead of time what you’re doing—and that you won’t be able to partake in certain outings (especially ones at restaurants). Even better? Invite them to join you for a free activity instead.

Use your freebies. Whether it’s gift cards, free passes or something else that’s prepaid, look for ways to cash in “old money.” Like I did with the movie passes. It’s easy to forget about them when you’re used to reaching for your cash or credit card instead.

Give yourself choices. A spending freeze can feel pretty limiting, so give yourself as many choices as possible. Since food spending is my weakness, I made sure I had several different snack and meal options I could make with my groceries, which kept me from feeling bored and more likely to buy food out.

Make it a game. There were definitely moments when it was hard not to spend, but this exercise taught me that often, I spent not out of necessity, but impulse or habit. And because this turned into a mission of sorts, it was actually kind of fun. 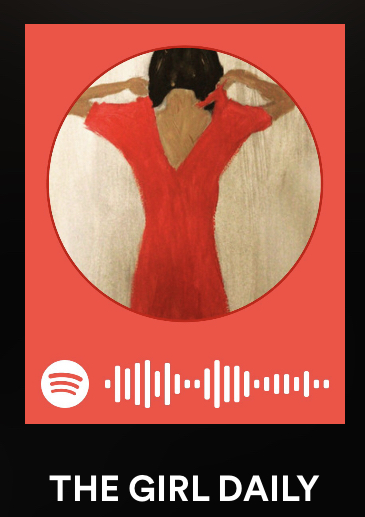